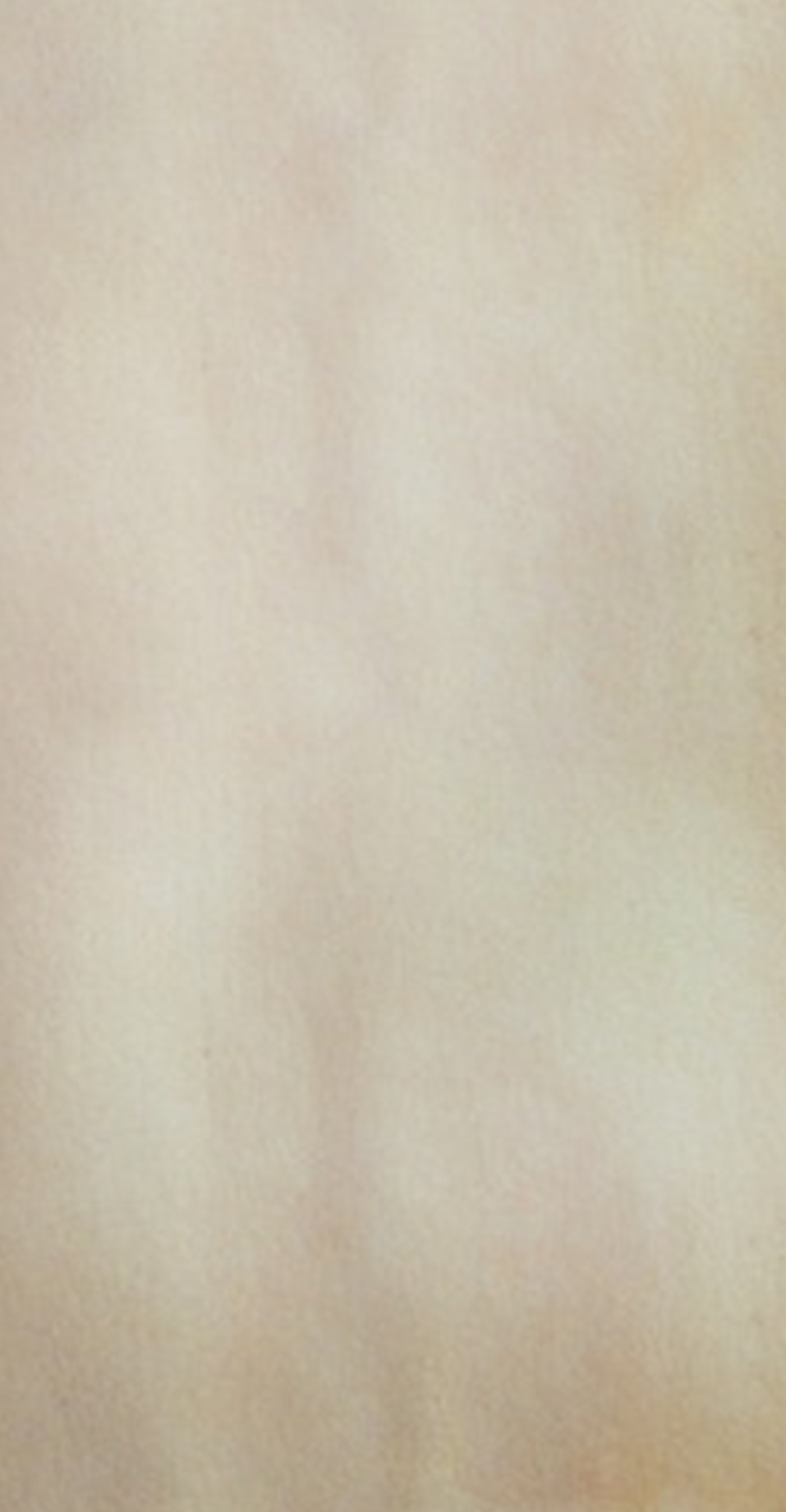 ​​(One of Founder Member)

​​Association of former Executives of HAL

Association of Former Executives of Hindustan Aeronautics Ltd., (HALE) as the name implies is a forum of former officers of Hindustan Aeronautics Limited (HAL). The Association is registered with the Registrar of Societies, Bangalore under the Karnataka Societies Registration Act 1960.  The registered office is located at a building on Suranjan Das Road, Opposite to HAL Market, Vimanapura, Bangalore - 560017.  The administration of the Association is carried out by an Executive Committee duly elected by the Members.

It was September 2007 and Bangalore was celebrating Dashara festival. During the occasion, a few former officers of HAL and their spouses participated in a socio-religious gathering at the residence of Sri S.N.Sachindran, former Director (Corporate Planning & Marketting) of HAL. Mr. Sachindran, while expressing happiness to see the HAL group, stated that it would be nice to meet former colleagues and added that there should be a forum of former colleagues to keep in touch with each other. Sri C.V.Sastry, impulsively volunteered his service to be a convener.

After initial data collection like contact details of former officers and functioning of such forums in other Public Sector Undertakings, a core working group consisting of volunteers S/Sri S.N.Sachindran, G.S.Jamadagni and C.V.Sastry started functioning.

HAL Management also communicated to HALE that it should act as a Nodal Forum  for the purpose of communication with the retired HAL employees, both Officers & Workmen.

The due process was followed and the Association was registered on 18th December 2008 with the Name " HALE (Association of Former Executives of HAL) " under Karnataka Societies Registration Act, 1960.

Aims and Objectives of the Association

For details of The Memorandum of Association and Rules